25 Must Read Quotes on Mindfulness

“The real meditation is how you live your life.”

American Professor and Founder of Mindful Based Stressed Reduction

” In meditation it is possible to dive deeper into the mind to a place where there is no disturbance and there is absolute solitude. It is at this point of profound stillness that the sound of the mind can be heard.”

“Learn to get in touch with the silence within yourself and know that everything in this life has a purpose.”

“A tree falls the way it leans. Be careful which way you lean.”

“To live is the rarest thing in the world. Most people exist, that is all.“

“A man is a success if he gets up in the morning and gets to bed at night, and in between he does what he wants.”

“Holding on to anger is like grasping a hot coal with the intent of throwing it at someone else; you are the one who gets burned”

“If we amplify everything, we hear nothing.”

“When you want something, all the universe conspires in helping you to achieve it.

Dalai Lama, B. 1950, monk of the Gelug of Tibetan Buddhism

“You must live in the present. Launch yourself on every wave, find your eternity in each moment.”

“I had a lot of worries in my life, most of which never happened.”

“Life moves pretty fast. If you don’t stop and look around once in a while, you could miss it.”

“Be yourself; no base imitator of another, but your best self. There is something which you can do better than another. Listen to the inward voice and bravely obey that. Do the things at which you are great, not what you were never made for. To be great is to be misunderstood”

“Surrender to what is. Let go of what was. Have faith in what will be.”

“Be happy in the moment, that’s enough. Each moment is all we need, not more.”

“Change your thoughts and you change your world.”

“No matter where you are on your journey, that’s exactly where you need to be. The next road is always ahead.” 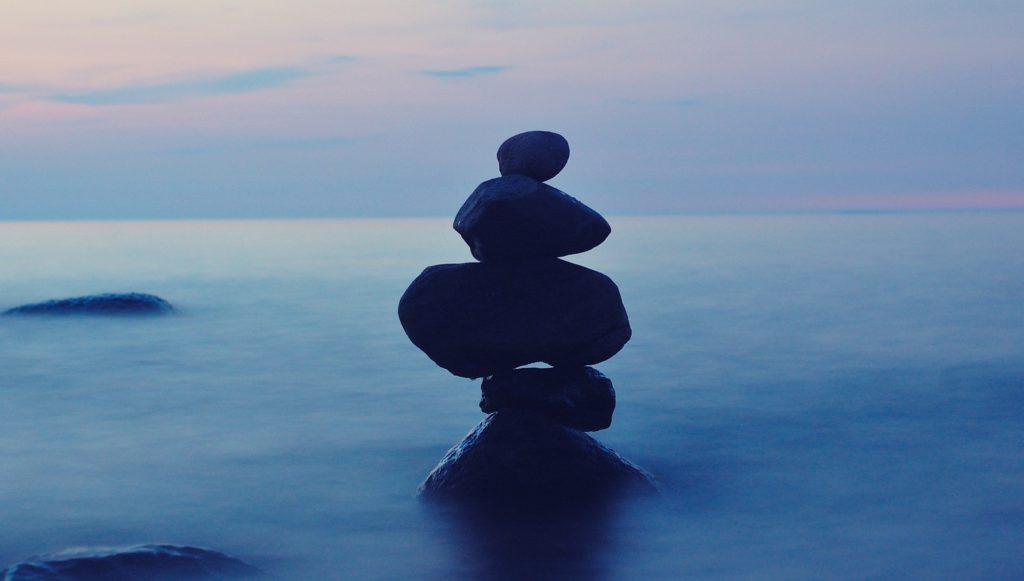 “Most folks are about as happy as they make up their minds to be.”

Abraham Lincoln, 1809-1865, American politician and lawyer, 16th President of the US

“Realize deeply that the present moment is all you will ever have.”

Echart Tolle, B. 1948, Writer and Public Speaker, Author of The Power of Now

“Be kind, for everyone you meet is fighting a hard battle.”

Do not dwell in the past, do not dream of the future, concentrate the mind on the present moment”

“The most beautiful things in the world cannot be seen or even touched. They must be felt with the heart.”

“Do what you can, with what you have, where you are.”

Theodore Roosevelt, 1858-1919, American statesman, author, explorer, soldier, naturalist, and reformer who served as the 26th President of the United States

I hope you enjoyed these as much as I did compiling them! Please let know what some of your favorite mindfulness quotes are in the comments section below!

Until next time…Be the change.